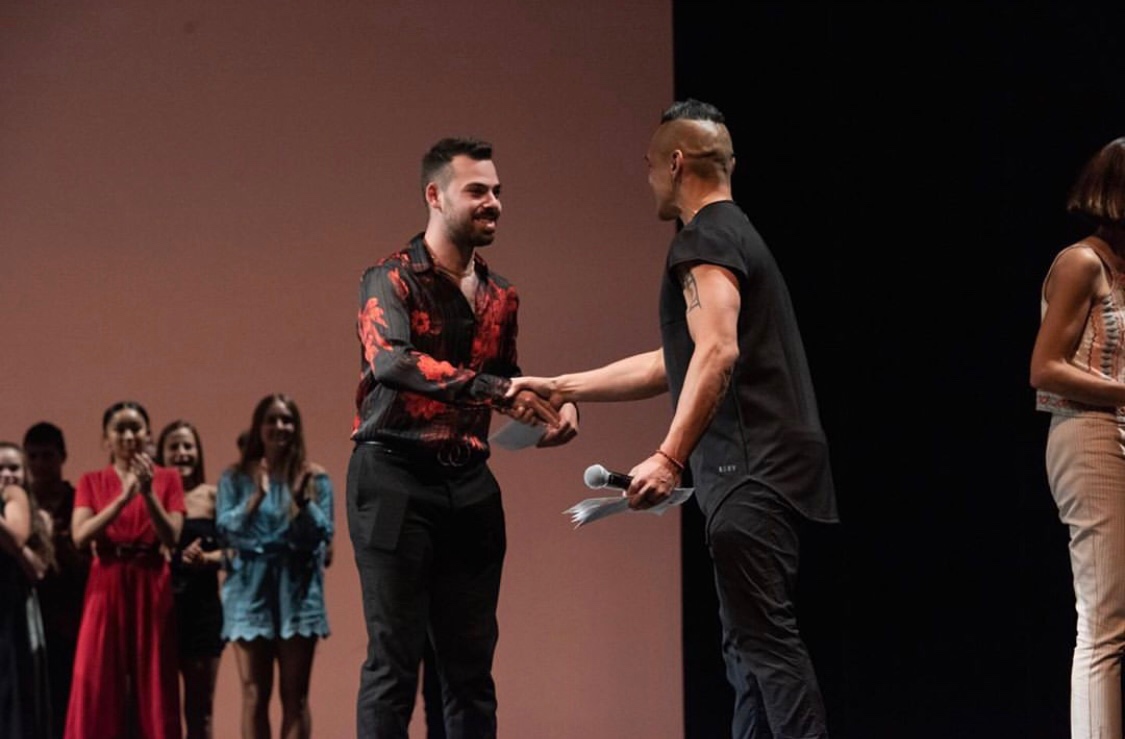 HB APA is proud to announce the achievements of 2017 Dance Department alumnus Brian Golden, who has been making waves in the dance industry a mere two years after graduating from high school!

In August, Brian was one of thirteen Student Choreographers selected to showcase work at the Francisco Gella Festival in Salt Lake City. The event aimed to bring together remarkable student choreographers from all across North America, and Brian’s choreographed work placed third at the festival.

Brian additionally placed second at the IAF Creators Exhibit in North Hollywood last month, where the second place prize was a promotional photography shoot and filmed concept video with Brian’s dance cast. Adjudicating for the exhibit were dancers Tyce Diorio (“So You Think You Can Dance”), Chehon Wespi-Tschopp (ninth season winner of “So You Think You Can Dance”), and Melanie Benz (actress and dancer).

Next, Brian will be presenting his work at the Palm Desert Choreography Festival on November 10. Brian was selected as a Division II choreographer, and was one of over 100 applicants that was accepted. The festival will take place in the McCallum Theatre with the Grand Prize totaling $3,000.

From all of us at HB APA, we wish Brian luck!